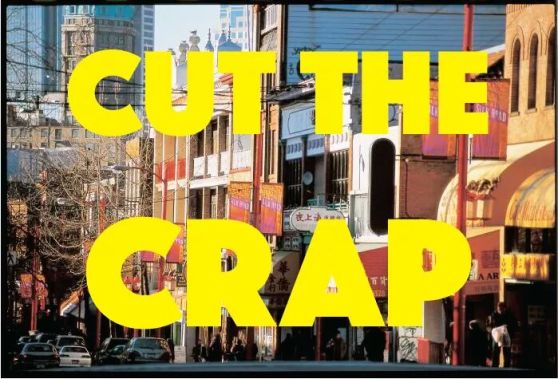 The City of Vancouver is proposing to gentrify Chinatown through a mass rezoning plan called the CRAP (Chinatown Economic Revitalization Action Plan).

The CRAP will open the floodgates for condo development in Chinatown, raising rents, increasing evictions, and accelerating the displacement of the neighbourhood’s most vulnerable residents and small businesses.

The CRAP proposes drastically increasing building heights (up to 150 feet tall, or 14 stories) and building frontages (up to 200 feet wide), while gutting the existing public consultation process of open houses and public hearings. If the CRAP passes City Council, projects like the 12-story 105 Keefer condo development would not be required to undergo zoning review or public consultation at all.

Instead of approving the CRAP, the City should implement policies to honour the history of Chinatown by ensuring that the neighbourhood remains permanently affordable and welcoming to seniors, workers, and low-income people of all backgrounds.